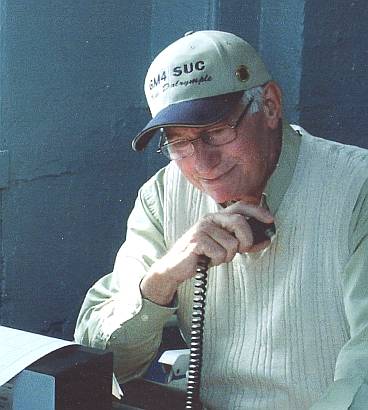 It is with great sadness that we wish to note the passing of Mike Dalrymple, GM4SUC, a long standing member of the Ayr Amateur Radio Group, and who served so effectively as club Treasurer for over nineteen years.    Mike died on the 21st of December 2005, after a prolonged period of illness that was bravely borne.

Mike was a founder member of the Ayrshire RAYNET Group, and became the Deputy Controller shortly after its inaugural meeting in January of 1985.  He remained in this office until retiring in 1999 due to the ill health of his wife Doris. He was a most able Event Controller, and his input to the development of the Group in the years that followed proved invaluable.   Most notable during this period was the involvement of Ayrshire RAYNET and Mike’s own personal participation, in the tragic events of the Lockerbie air disaster.

Mike was also keen on Special Event Stations, and organised many over the course of the years, including one commemorating the life of John Paul Jones, the father of the United States Navy. Another was the “Northern Lights“ Weekend  in Scotland, which became the seed  for what was to become the annual International Lighthouse and Lightship event. With the cooperation of other interested Amateur Radio enthusiasts world wide, Mike worked tirelessly to develop the ILLW into the major international success it is today, with currently some forty countries being represented.  One reason for this success is its simplicity, being conceived as a “fun” weekend, with no pressure to make large numbers of contacts; and there, as he intended, to be enjoyed by radio enthusiasts throughout the world.   The ILLW, held annually on the third weekend in August, will remain as an enduring tribute to Mike’s legacy. 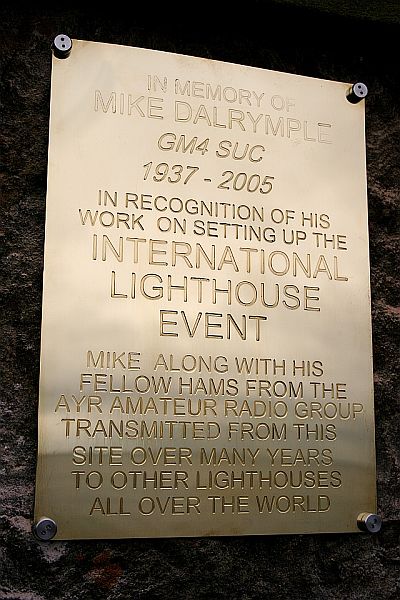 Professionally, Mike served as an Air Traffic Control Officer with the National Air Traffic Services at Atlantic House in Prestwick. He leaves his wife Doris, son Andrew, daughter-in-law Lorraine, and grandson Scott living in Scotland, whilst son Paul and his children, Ben and Emily, live in France, and daughter Jacqueline, in London. He will be sadly missed.

Update at 30 June 2006: Mike's family recently scattered his ashes over the grounds of Turnberry Lighthouse and on 19th August the Ayr Amateur Radio Group erected a stainless steel plaque at the lighthouse in memory of Mike.

Update 5 October 2011: Turnberry Lighthouse now carries the unique ILLW identifying number UK0000 in memory of the link between Mike and the lighthouse where he spent many hours with his fellow members of the Ayr Group. The Lighthouse has now (2016) been sold to an American developer, Donald Trump, who has renovated the cottages and tower and an overnight stay at the site costs around $3,500US 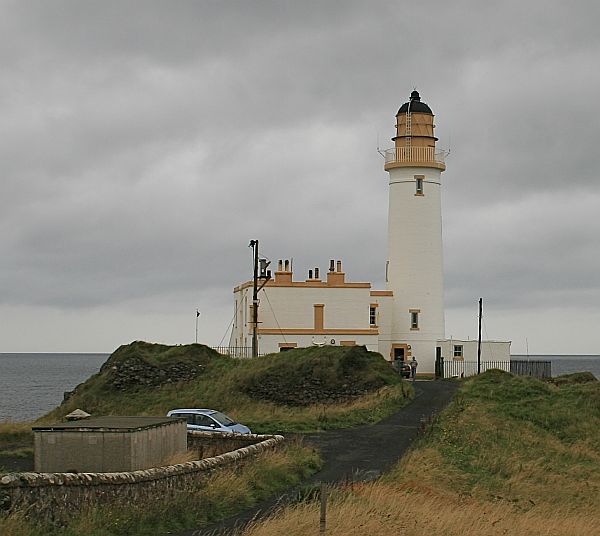